The Guildford Working Gundog Club, in its present form was ratified by the kennel club on 1st December 1988 but the Club has been running for far longer than that.  Minutes of meetings from as far back as 1976 are in the Club’s possession. The original Club was started as the working section of the large and successful Guildford and District Canine Society.  Over the years the showing and working sections grew apart and when an application to the Kennel Club was made to run Field Trials the Guildford Working Gundog Club came into being. The Club continues to grow and currently numbers some 540 members.

The Club now runs training, working tests and field trials for all varieties of Retriever. The first field trial was run in 1991 with the first open trial being run in 1996. 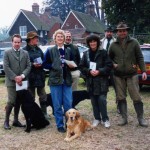 The right to run a two day open qualifying field trial was recently awarded by the Kennel Club.  The first two day open took place in autumn 2009 at the Cadland Estate.

In recent years the Club has extended its training classes to include a one day competitive training day.  The Club has many new members and is particularly pleased to include many people who are relatively new to gundog training.

The yearbook which is sent to all members comes out in January.  The AGM is held in March each year and the field trial information is sent out to all members paid up at 1st July each year.

ed markedly over the last 30 years.  In the early days the Club ran cold game tests with each competitor having his or her own bird, marked with a label, which would be retrieved by his own dog and which the competitor was allowed to take home at the end of the day. 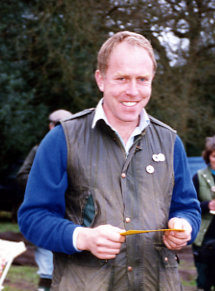 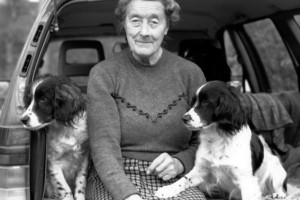 Mrs Joan Lee, one of our founder members