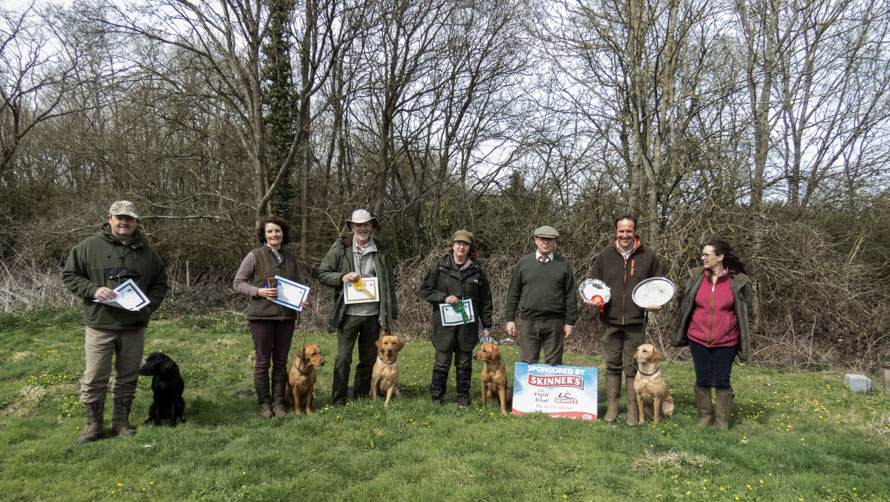 The Special Puppy Working Test was held on Sunday April 10th 2016  at  Knaphill Manor, by kind permission of Mr  Slocock. It was a beautiful Spring Day.  The tests ran very smoothly and the results were announced by 2pm.  Very many thanks to the judges Alan Buckland and Liz Taylor and to all the helpers.

The results are as follows:

1st:  James Walsh with Leadburn Vanessa, winning the Roderick Award and the Copsey Bracken Salver for the highest placed dog 18 months or under. 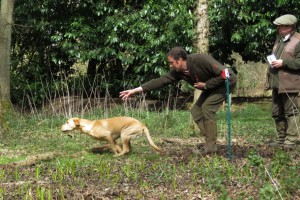 The full results were: