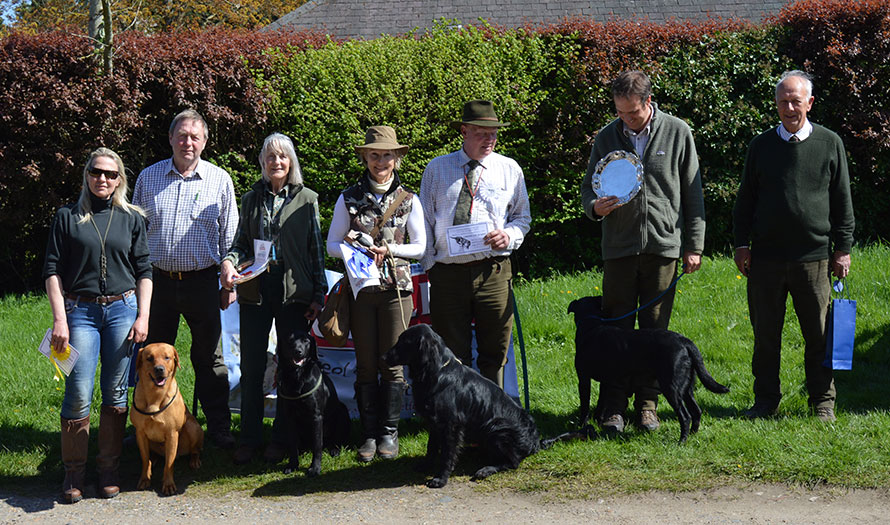 Twenty-two competitors eventually came before the judges, Alan Buckland and Peter Buckle, at Knaphill Manor today. The weather was sunny and the grounds were perfectly suited to the tests. There were four tests in all at the end of which there was an outright winner. However, we needed a Run Off for second and third and fourth and COM. The land owner, Mr Martin Slocock, kindly presented the prizes. Congratulations to the prize winners. James Walsh made a very successful trip from the Isle of Wight. Grateful thanks go to the land owner, judges and all the helpers without whom we could not put on these competitions. 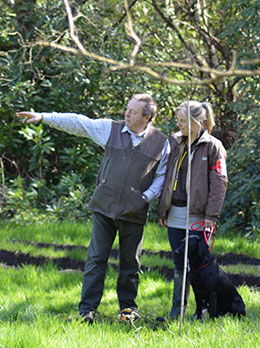 1st and the Roderick Award:  Jane Manley with Lenyam Justintime

The full results can be seen here.