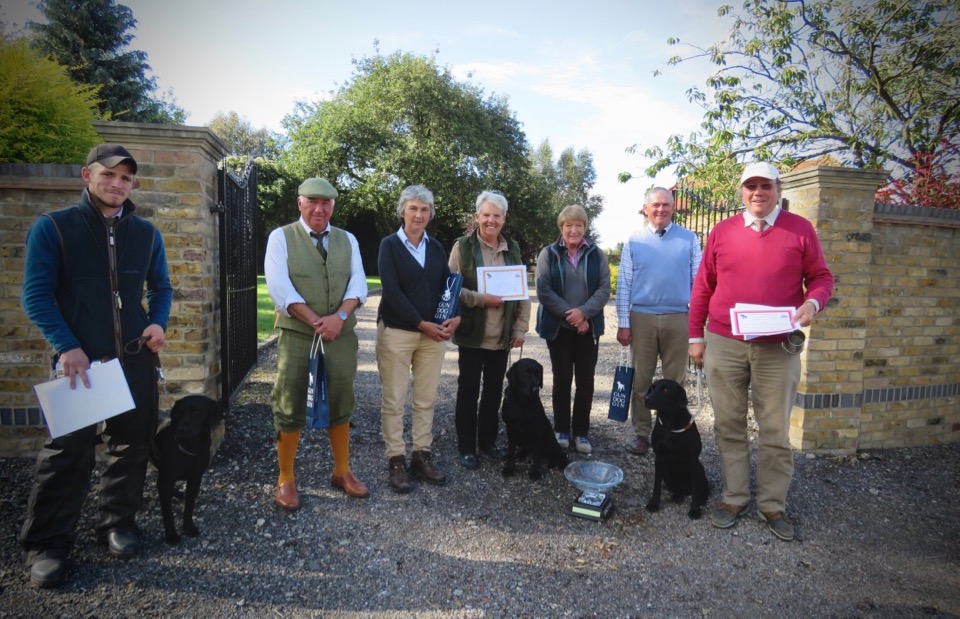 The Guildford Working Gundog Club first trial of the season was held at Brook Park Farm, Cuffley on Thursday 14th September by kind permission of David Thomas.  This was a 16 dog all-aged stake.  The team of guns was organised by Guildford Working Gundog Club.  The steward of the beat was Martin Smith.  The judges were Glynis Hillier, Mary-Jane Opie, Jim Collins and Doug Laflin. A good day with some excellent gundog work.

2nd: Tom Newton with Kirger Saint Kitts of Brogdenview, awarded the Pheasant Decanter and The Cole Cup for Guns’ Choice 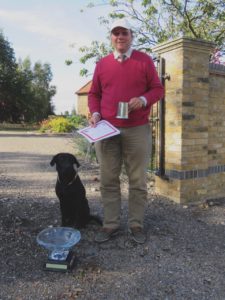 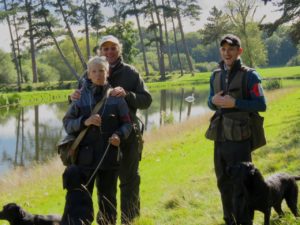 More photos are now up on the Facebook page